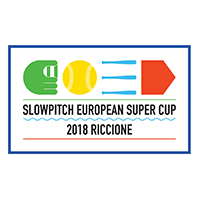 Ireland were represented by TNT and Dodder at the 2018 European Super Cup.

After pool stage of the tournament TNT finished 4th in Group B and progressed to the medal round whilst Dodder just missed out on the top 8 in Group A, finishing 5th and competed in the 9-16 ranking at the tournament.

Unfortunately for the Irish representatives, the tournament was dominated by the British teams with Pioneers taking gold, H2O Silver and London Chromies finishing third. TNT finished best of the two Irish teams with a 6th place finish overall with Dodder finishing 11th.

The next edition of the tournament will be held in 2020.