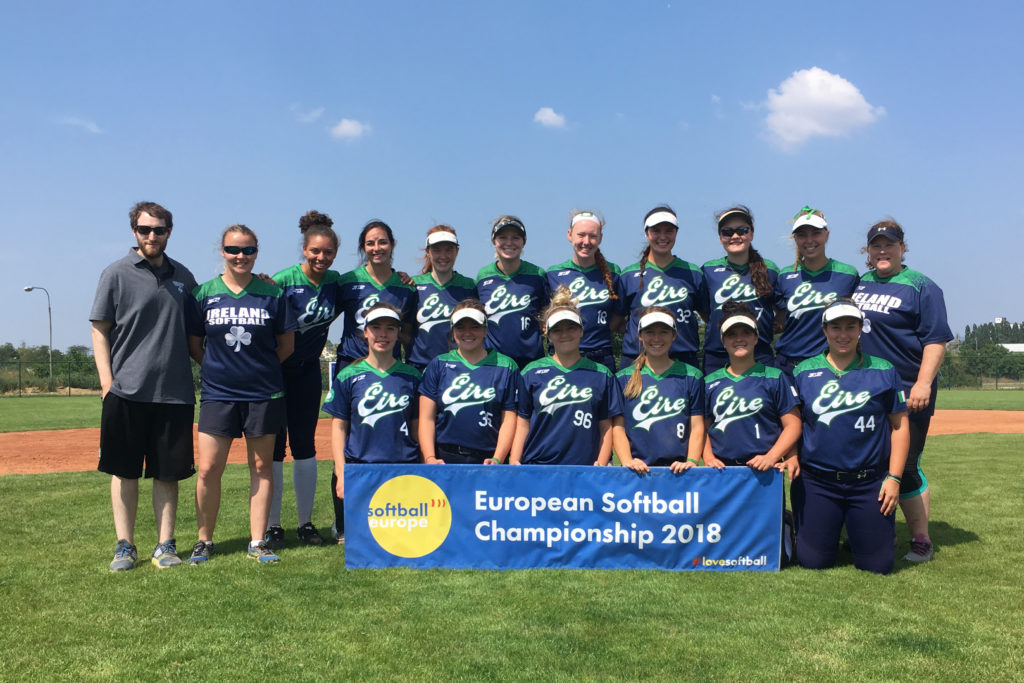 Ireland’s charge for gold came to an end on a wet Saturday night in Staranzano, Italy as the surprise of the tournament lost a tightly contested final 7-3 to hosts Italy.

Italy were the heavy favourites in front of a passionate, loud and colourful support. Italy set out their marker early getting three quick outs at the top of the first inning before scoring a run to take an early lead to the delight of the home support.

Ireland, as they have done through the hold tournament, were not going to be intimidated by the Italian team and fought back to the delight of the large and noisy Irish support scoring two runs to take a 2-1 lead in the third inning. The defining moment of the game came in the bottom of the third inning as the hosts looked to strike back quickly. Ireland looked like they had got out of the inning but following a hit up the middle hitting an Italian runner, after a long and somewhat intense passage of protests by the Italian coaching team the call was overturned and Italy took full advantage to score three runs and take back the lead. Ireland continued to battle scoring a run in the top of the fifth inning , however the Italians had enough in the tank to keep Ireland at bay and take the final 7-3.

Speaking after the final, Ireland Head Coach Melanie Cunningham spoke of her pride for the Players ” We came to this tournament seeking a top 8 finish and we are delighted with the silver medal though disappointed we couldn’t live with the excellent Italian team for 7 innings. I could not have asked for any more from the Players who have represented our Country and their family with pride”.