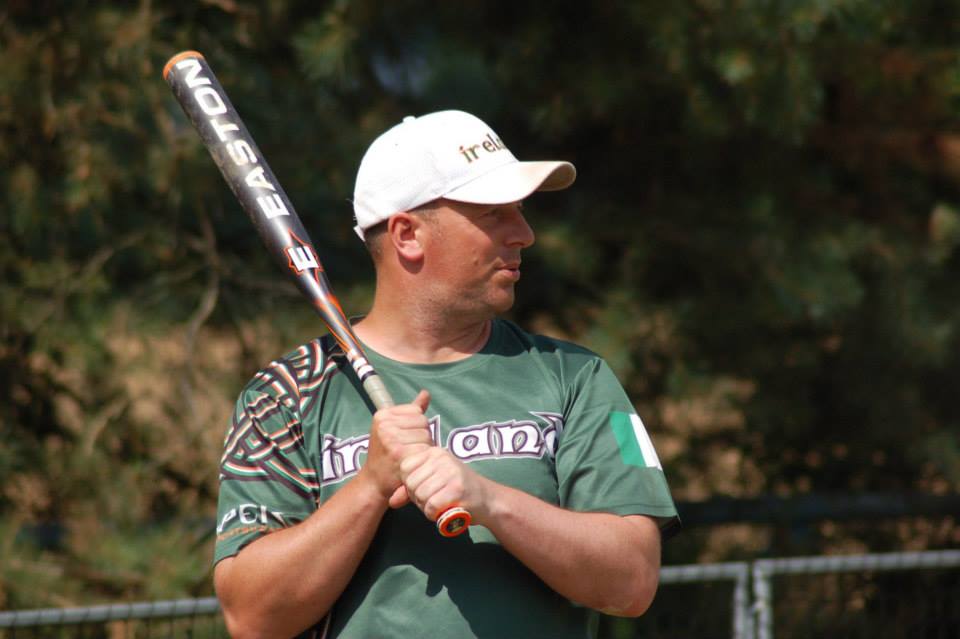 Softball Ireland are delighted to confirm the reappointment of Senan Dormer as the Irish Coed Slowpitch and Men’s Slowpitch National Teams Head Coach.

Senan was originally appointed to the role of Coed Slowpitch National Team Coach in 2015 leading national teams to 2 bronze medals during his tenure to date. Senan has been appointed until December 2023 which will include three European Championships and potentially the inaugural Coed Slowpitch World Cup.

I addition to Senan’s appointment, the Softball Ireland Board also confirmed the appointment of Karen Brady, Peter Mullen and Eoin Coonan as programme assistant coaches.

Senan Dormer said “I am delighted to be reappointed as head coach of the Irish Slowpitch National teams. I look forward to the challenges ahead. I have a coaching team of Karen Brady, Peter Mullen and Eoin Coonan. I look forward to bringing more silverware to Ireland and trying to qualify for the inaugural Slowpitch Softball World Cup.”

Speaking on Senan’s appointment, Softball Ireland President Colum Lavery said “Together with the Board we are delighted to reappoint Senan to the role. Senan has a proved track record at European Championships since 2015 and we are confident he will take the programme forward”. Lavery added “We are entering a challenging period post COVID for national teams and Senan and his coaching team have vast international slowpitch softball experience on and off the field and we are confident that they will bring through the next generation of players at the international level.”

Subject to the approval of the Softball Ireland medical committee, the Coed Slowpitch National Team is scheduled to play in the World Series in London during September 2021.

Softball Ireland have confirmed that the position of Director of Slowpitch National Team remains vacant and will be readvertised shortly.