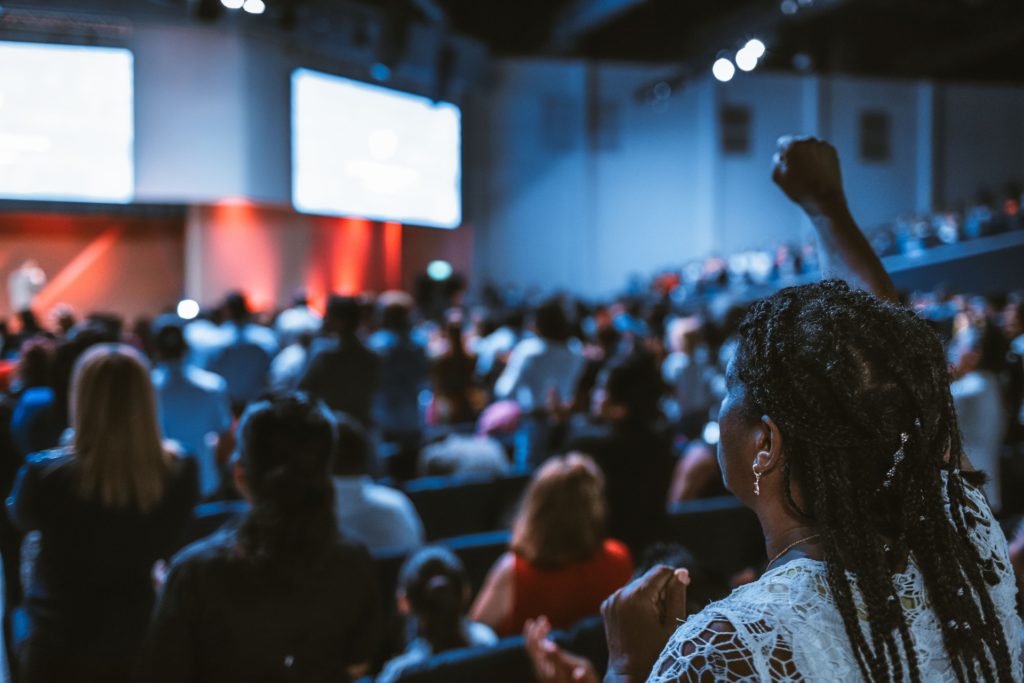 The reconvened Annual General Meeting of Softball Ireland will be held at ALSAA Sports Centre, Old Airport Rd, Toberbunny, Co.Dublin, K67 YV06 on Saturday February 15, 2020 at 12.00pm.  The previously published the AGENDA and supporting documentation for the meeting may be found by clicking here.

The AGM will be immediately followed by an Extraordinary General Meeting to consider proposed amendments to the Consitution. These include the enactment of recommendations arising from the recent independent panel, as well as issues and clarifications which arose previously during the presidential election campaign period. Questions or comments are welcome to secretary@softball.ie.

A further review of Softball Ireland’s governance to conform with the Governance Code will be conducted in the coming months which will result in further proposed consitutional amendments at the 2020 Annual General Meeting. Proposed Amendments to Softball Ireland Constitution may be downloaded by clicking here

A Presidential Candidates Town Hall Debate will be held on Wednesday February 12th at 7.15pm in Sportsco, Ringsend.

The debate will be held in lieu of candidate statements and Q+A session at the AGM. The depate will be streamed LIVE on Facebook for those of who who cannot make it person. Questions can be submiotted in advance to secretary@softball.ie or asked on the night.