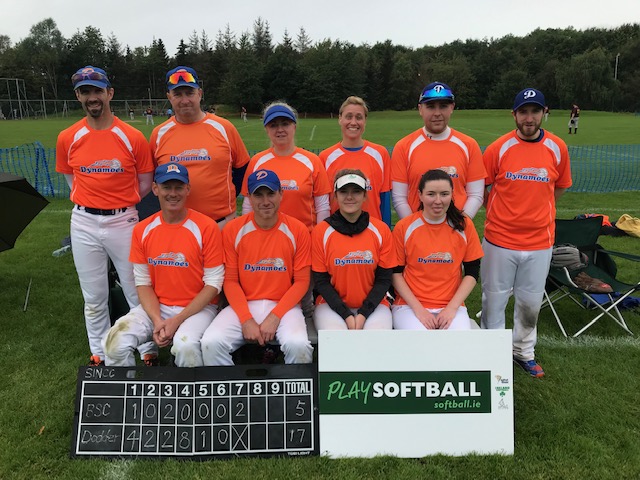 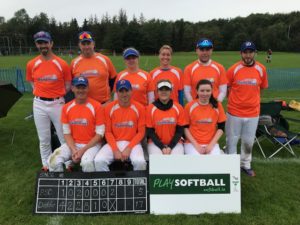 SINCC is played annually between the winners of the Softball Leinster Premier Division and Softball Ulster League to determine the Irish National Champions. The 2019 game was  replay of the 2018 fixture and it was clear to see that BSC had learnt its lessons holding the powerful Dodder line up to a couple of runs in every inning bar the 4th. Unfortunately for BSC, Dodder had brought its “A” defensive game up the M1 to Belfast and held BSC to 5 runs over 7 innings though BSC did leave a number on.

Softball Ireland streamed the game live on Facebook and if you missed the the stream on the day you can click here to watch the full game.

With the completion of the 2019 SINCC tournament, Dodder Dynamoes and Belfast Softball Club have been confirmed as Softball Ireland’s entries to the 2020 European Softball Federation Slowpitch Club Championships.