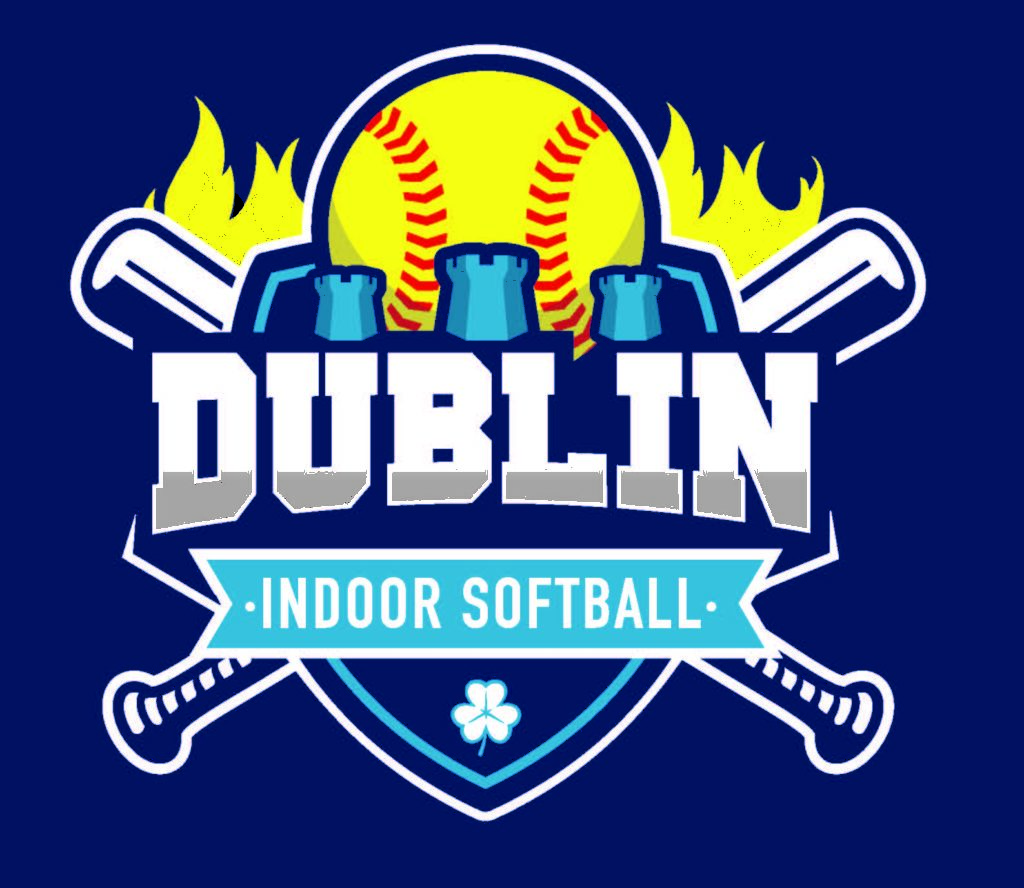 Indoor Softball came back to Dublin after a two year break and has found a new home in the excellent DCU sports hall.

Impressively half the participating teams were from outside Dublin together with four teams, Camels, Wicklow Wolves, Galway Tribes and Galway Hookers, making their indoor softball debuts.

The tournament format saw the teams divided into two groups of 6 consisting of 5 round robin games with the top two in each group qualifying the semi finals.

Story of the day …

Group 1, Originals, BSC and Hippetys all started strong with commanding first wins but then Originals took control by first beating Hippetys and then in a close match defeating BSC 54-31. Meanwhile Galway Hookers and Suspects got their first win.

After Lunch Originals juggernaut kept rolling, winning two more games and securing the top spot. While in the last group game BSC and Hippetys met to decide second. BSC game out strong scoring 44 points in top of first inning and although Hippetys made a strong come back, BSC doubled down with another 41 score and second and a semi-final spot was theirs.

2Pak and DynaKegs started the morning strong by winning their games by 124 and 60 points respectively and sounding off a warning shot that was going to be heard for the rest of the day, the Galway Tribes beat ReneHomers 51-46. In the very next game Tribes continued the upsets beating a surprised 2Pak 75-60 and the Tribes were now serious contenders. In the third round games of Group 1 and now on the verge of an early knockout, 2Pak fought hard to get back into the competition and squeaked past DynaKegs 43-31. With the Tribes winning again, going into Lunch, Tribes topped the group undefeated, with 2Pak and DynaKegs tied in second.

In first game after lunch for group 2, DynaKegs gave Tribes their first defeat of the day and now we had a three-way tie for top spot. Going into the last group game 2Pak had the advantage with 303 runs for, Tribes 221 with and DynaKegs with 217 runs for. This meant 2Pak held a strong advantage but had the toughest last game against ReneHomers.  And so it proved with 2Pak failing to take command but eventually coming out top and they won 49-33 and took top spot.  Now with just 4 runs in the difference, both DynaKegs and Tribes blew away their competition but it was DynaKegs, who won by 16 more runs, that took the last semi final spot.

In the Semi-finals, BSC once again started strong and dominated the first inning and despite an energetic comeback from 2Pak, BSC stayed on top and booked their place in the final. In the second semi-final DynaKegs batted well but there was no stopping Originals dominance, a 70-40 win for originals and we had our two finalists Originals v BSC.

So to our final, Originals v BSC, BSC won the toss and if it was an omen how the rest of the final would go, well the Originals weren’t listening. Originals batted first and had 10 points with no outs, and continued to rack up the points with both the Limerick Boys and Girls smashing the balls against floor, netting and rafters. After 6 minutes they had amassed an impressive 37 points. Belfast came right back at them and although playing solid, too many late outs, left them with a solid 17 points but trailing 20 going into second half. Again Originals just continued to pound the court while at bat and beat their first inning score, finishing with 42 points, 79 in total.  Belfast went into the bottom of the last inning knowing they had to find 63 runs from somewhere, rarely done against Originals.  And despite some waylaid throws hitting Barry in the back, Belfast’s first few at bats were fruitless, which seemed to knock the wind out of them and after a long day of indoor they just couldn’t muster the last bit of energy. Originals held them to 6 runs in the inning and won the final 79-23.

Big thanks to Umpires and Scorers, Grace Kearney, Ruth Brady, Gerard Guckian and Jordan Sylver and to all teams and players for contributing to an excellent day…