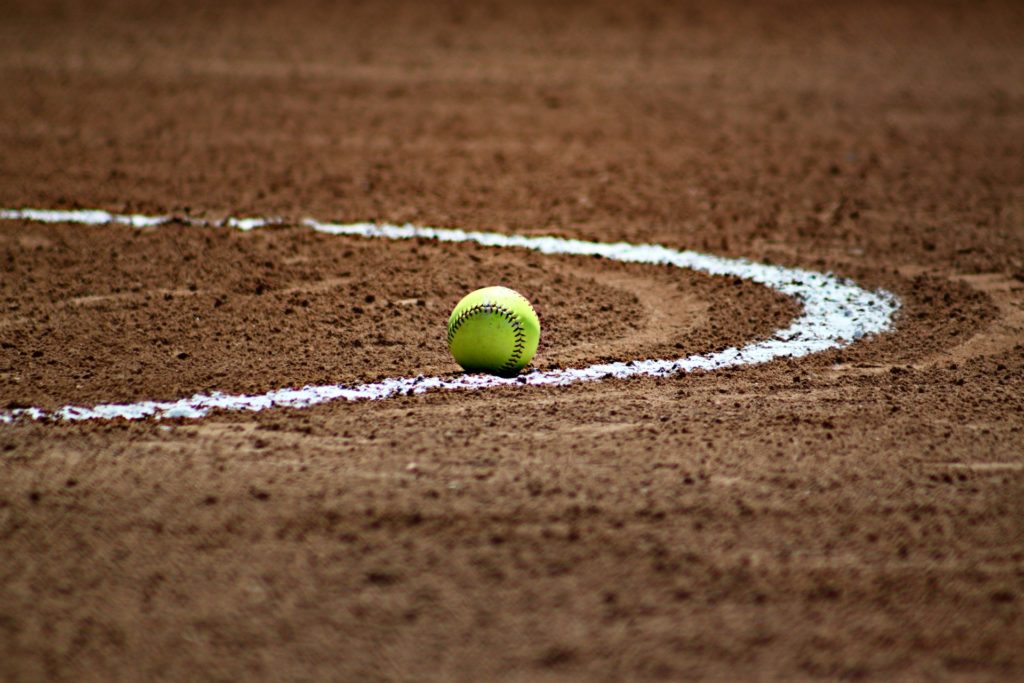 Ireland participated in its first Junior (U19) World Championships in July 2017 in Clearwater Florida. 14 previously uncapped Players represented Ireland in the historic tournament recording 3 wins and finishing a respectable 18th out of 26 entries.

Unfortunately, Ireland’s preparations for the tournament were severely hampered by mother nature, with Ireland only able to have one outdoor session and one exhibition in advance of the tournament.

Ireland’s group for the tournament was affectionately known as the group of death as Ireland drew Canada, China, Mexico, Great Britain and Korea.

After a slow start as the team got to know each other, Ireland beat Korea in the last round of group games and this was the start of a streak as Ireland followed up with wins over Israel and Peru to set-up a re-match with Korea for 17/18 placing, ultimately losing but not before making an un-heard of jump of the rankings. Ireland’s finish at the tournament does not do the team justice as the other teams in the group finished at the top end of the tournament.

Next up for the Jnr Women’s team will be the 2018 European Championships which Ireland will enter with the confidence of having the majority of the roster still eligible from 2017.