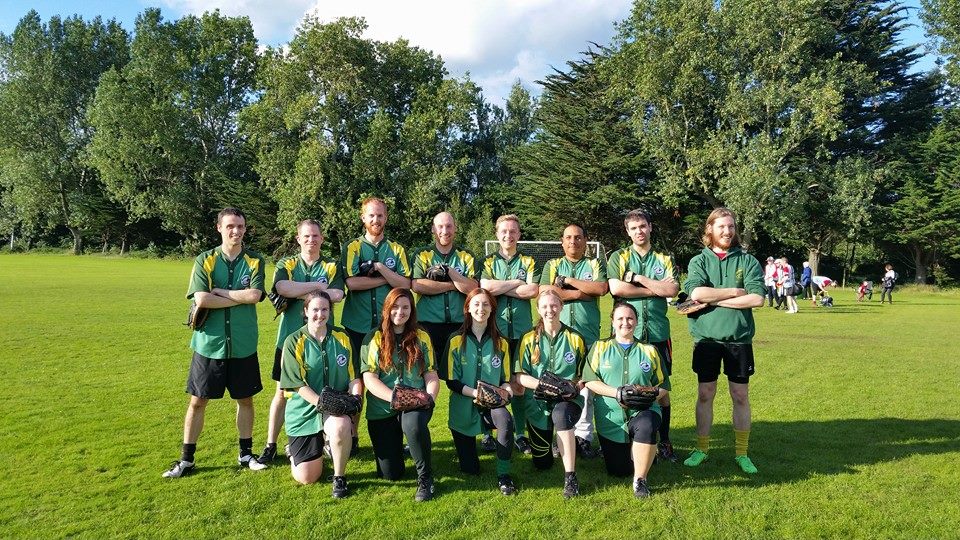 2015 has been a successful year for Softball Ulster!

There were a number of successful tournaments held in Ulster in 2015.