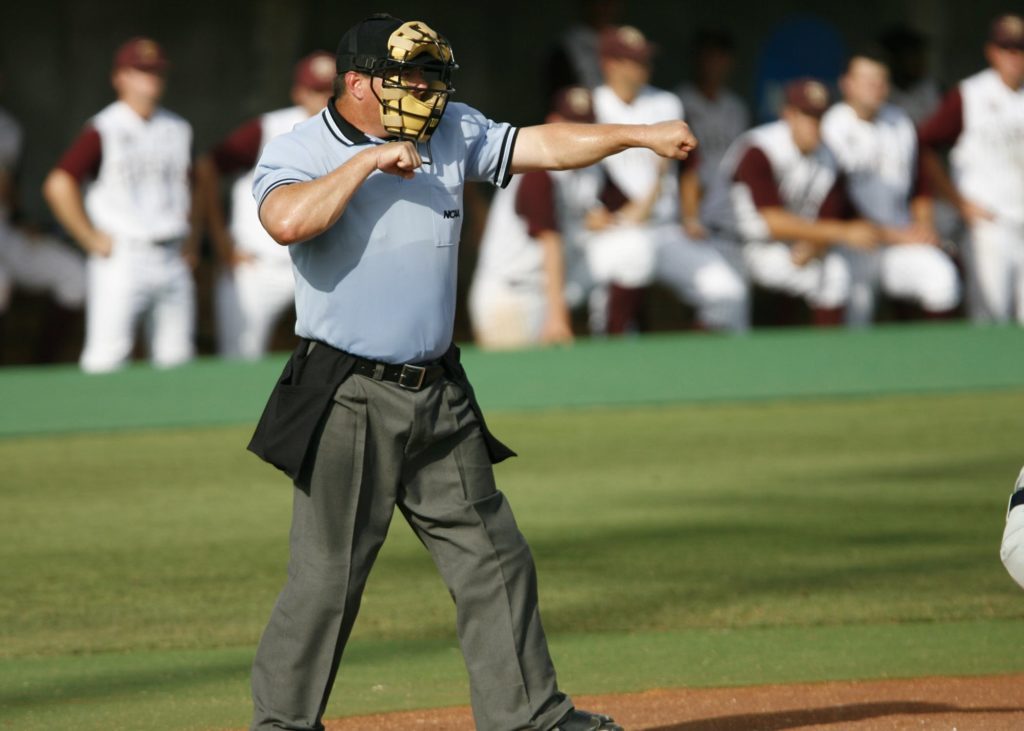 Ireland may have not traveled to the 2015 WBSC Co-Ed Slow Pitch World Cup, however we are delighted to be represented on the field by James O’Farrell who was selected as one of the Umpires for the event.

James is well know within Irish and European Umpiring circles and we are delighted that he was selected to the event.

Speaking on his appointment, Softball Ireland President Colum Lavery said “James selection is an appropriate recognition of both his ability as an Umpire and time and effort he has put into developing the Co-Ed aspect of umpiring in Ireland and Europe. Softball Ireland wish James all the best and we have no doubt that he will do us proud.”

Lavery added “Softball Ireland hopes that James appointment shows our members the pathway that can exist for umpires and the opportunities available to them.”

Softball Ireland at is AGM on November 14 announced that it will fund Umpire training courses and will work with Softball Leinster and Softball Ulster to increase the pool of Umpires in Ireland.