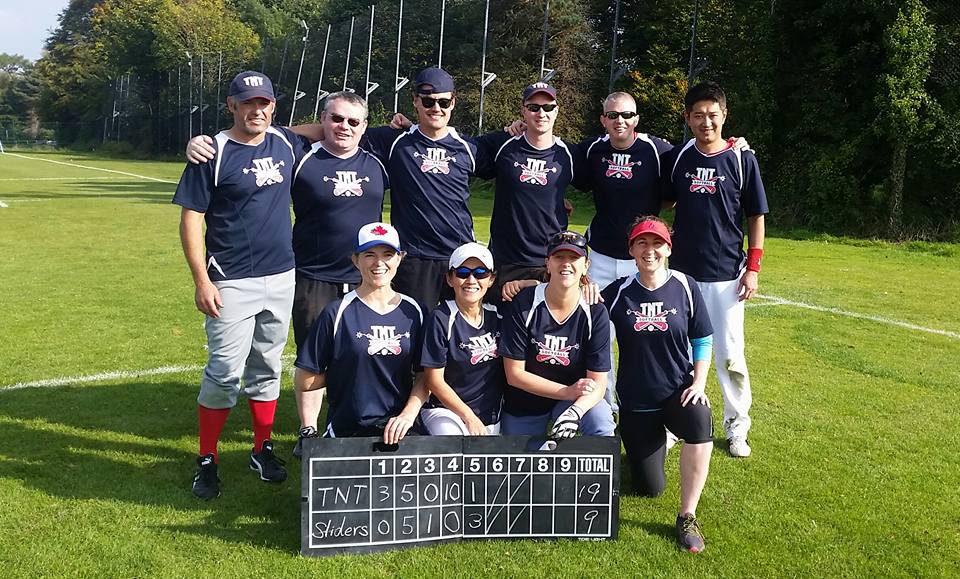 After winning their first Premier Division title in early September, TNT have followed this up and beat Ulster champions the Belfast Sliders. Moving forward SINCC will rotate annually between Leinster and Ulster and 2015 saw the first time the tournament was played outside of Dublin.

The game was in the balance until the fourth inning but a ten run inning from TNT put the game beyond Sliders with the game being called in the fifth. TNT will now be nominated as Softball Ireland second representative for the European Club Cup to be held in 2016. TNT will join the 2015 Champions Oddsox Greens as Ireland’s representatives.

Softball Ireland would like to thank Softball Ulster for hosting the tournament as part of their End of Season Blitz.