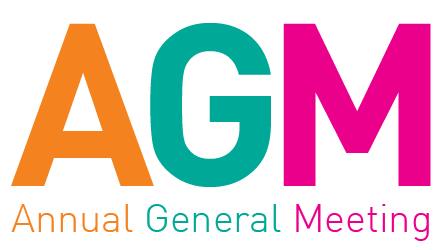 NOTICE IS HEREBY GIVEN that an Annual General Meeting of Softball Ireland will be held at ALSAA Sports Centre, Old Airport Rd, Toberbunny, Co. Dublin, K67 YV06 on Sunday January 29, 2023 at 12.00pm (1200) for the purposes of transacting the following business in accordance with the Softball Ireland Constitution: –

4a. Accounts and Balance Sheet of SI for year ended September 30, 2022

5. Election of Softball Ireland Board

By order of Softball Ireland

ii. Each fully paid up Player in Good Standing of SI may attend and speak, subject to the standing orders, at the General Meeting

iii. Unless designated as Representative of a Team at a meeting, the Player shall not have a vote.

iv. Proxy votes will be accepted, by the Secretary General up to 24 hours in advance of the scheduled meeting, from teams based in regions other than that hosting the AGM. Such teams will count towards the quorum of the meeting. A proxy vote may only be cast by a designated Representative of a team.

Nominations: Nominations for the position of Treasurer of Softball Ireland must be submitted noting the proposer and seconder by 1700 on January 22, 2023 to secretary@softball.ie