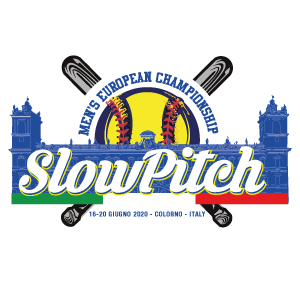 The second edition of the Men’s Slowpitch European Championship starts on June 14, 2022 and the Irish team travels with the confidence to challenge for a medal by the time the tournament concludes in Colorno, Italy on Saturday June 18th.

In order to win a medal, Ireland face tough oppositions with Great Britain, the defending Champions, starting as tournament favourites with strong showings expected from Italy the hosts and Germany. Ireland start the tournament as six seeds with an opening game versus the Netherlands at noon on Tuesday 14th and then as part of the opening ceremony game v hosts Italy at 6pm.