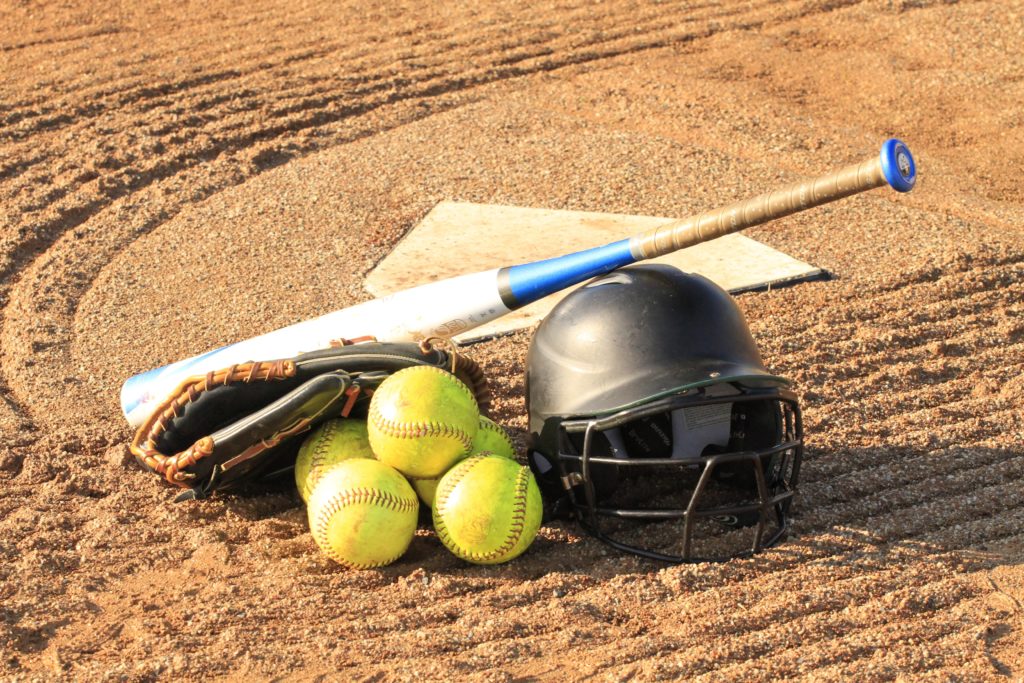 Preparations for 2019 European Championships Ramp up

The coed slowpitch national team continued their preparations for the 2019 European Championships with the hosting of the second of three planned trials to identify the final roster.

On a wet, cold, sleety and sunny day in Castleknock College 16 players attended the second trial and were assessed in the key areas of fitness, defense and offence. Ireland team manger Senan Dormer will select and extended squad prior to selecting the final squads to compete at the European Championships in July 2019 and the BSF World Series in September 2019.

Dates of the third trial will be announced in the coming days and players are encouraged to attend.