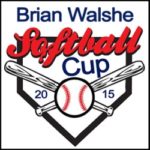 Attached is the schedule for the Brian Walshe Cup 2015, taking place this Saturday in ALSAA 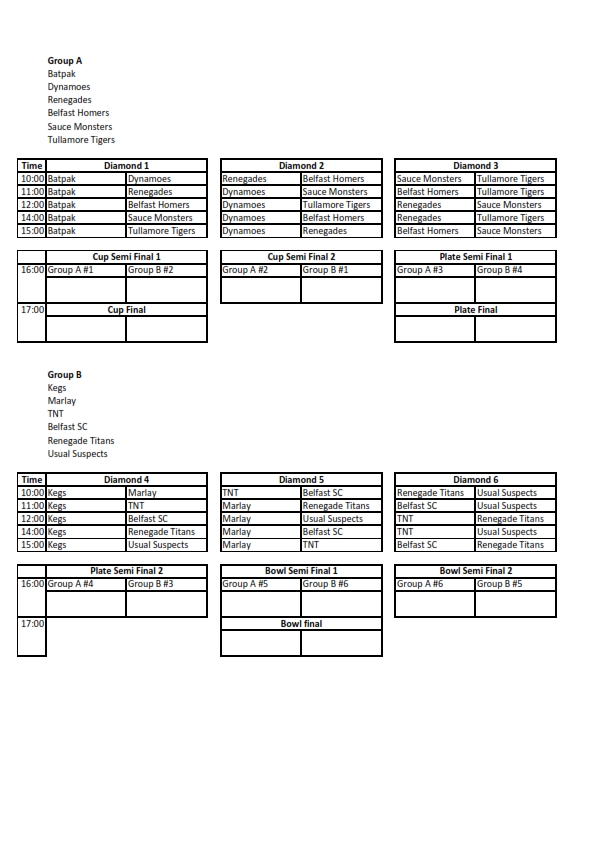 Speaking at the announcements Macron Sportswear Dublin Sales Director John Fallon said “Macron Sportswear Dublin are delighted to be announced as kit partner to Softball Ireland. We look forward to having the opportunity to showcase our extensive, quality range of Softball equipment and accessories. We are confident this partnership with be mutually beneficial and of benefit to the clubs.”

Macron produces for sports and shares the passion, joy and commitment of the athletes, aware of the fundamental importance of their apparel and accessories.

Macron Sportswear Dublin is based in Santry Dublin and has a wide range of Team Kit, Softball Equipment and accessories available. More details on products can be found at www.macronstore.ie/ or call 01- 862 5044 and ask for Anthony.

When did you start Softball?

I started in the summer of 2010 in Cork. This would be my third season in the Leinster League.

I had a very bad injury when I was playing rugby and was out of sports for over a year. In UCC one day, there was a recruitment drive for different sports teams and I used to play rounder’s for community games so I thought that this could be fun.

Have you played any other sports?

Yes. Lots. I competed in athletics for years underage. I represented Munster on the U19 Ladies Rugby team. I’ve played tag rugby, soccer, hockey, badminton, Gaelic football and tried a bit of Cricket. And not to mention Wii Tennis!

What club do you play for?

Currently I play with Renegades on the Prem Team Beachers.

Do you have any pre match routines?

Trying not to break speed limits as I rush out of school to make the journey from Limerick to Dublin in time for the first pitch!

When was your first international game?

In 2013, I was a member of the Irish Co-Ed team that traveled to the Czech Republic for the European Co-Ed Softball Championships.

How many caps do you have?

What can we do to continue to getting people interested in Softball?

For the last number of years I have introduced softball into schools. I have worked on getting the sport known and played at a younger age. I think it is really important to get students involved when they are in school and develop their skills and knowledge of the sport early. At present, I have the other PE teachers working with groups of students in the PE classes and we will be running a fun tournament before the end of the school year. In every school that I have taught softball, there has been positive responses from both the students and the teachers with some of the teachers joining the league on different teams.

It would be my goal to introduce softball as one of the sports included on the PE teacher’s curriculum in the different universities so that it can be added to the school academic curriculum as another option to rounder’s in the summer months. I think re developing the University Clubs and getting new members joined up would also encourage more players.

I wish unless you can count the bank of Grace. Unfortunately we have to fundraise for all tournaments and pay for everything ourselves but I think that this makes us even more determined to work hard and play hard in order to achieve our goals.

Personally my international goal would be to play well for my country and to play my part in winning a team medal at the Europeans.

Who is your favourite female player?

My favourite female player is one that I had the honor to play with before she moved back to the US. Her name is Prudence Cathaway Kjontvedt and she is a two time All American in softball who was inducted into the CLU hall of fame in 2013. Not only was she an amazing player but she is also an amazing teacher and friend. http://www.callutheran.edu/alumni/hof